How Can You Tell if a Chimney Needs Sweeping?

You are here: HomeUncategorisedHow Can You Tell if a Chimney Needs Sweeping?

Your chimney is probably not the thing at the top of your mind every day, is it? After all, can you even remember when you last had your chimney swept?

If your home has a real chimney, whether that’s actively used to help heat your home or remains nothing more than a relic from the past, it’s still a very important part of the building.

You’re probably also aware that it needs sweeping, but unless you’re a trained chimney sweep, you probably don’t know how to spot the signs that it’s overdue.

So, in today’s blog, we’re going to work out how you can tell if your chimney needs sweeping.

Can you tell just by looking?

Nope, sorry – it’s not quite as simple as that.

Even if you can crane your neck to look up the chimney, you won’t be able to see much (probably one or two meters at best).

There are some signs of a chimney in need of a sweep which can be more easily spotted, but it really is best left to a qualified sweep to do the checking. 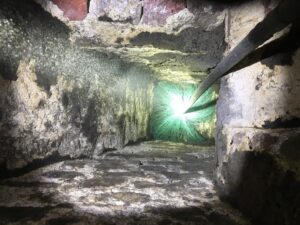 How often should a chimney be swept?

Understanding how often your chimney should be swept will help you pinpoint the times of the year when it’s worth getting it checked.

A working chimney needs to be swept at least once each year. This is certainly the case for most chimneys that are paired with regular fireplaces.

However, if your chimney undertakes heavier work for something like a pizza oven or commercial boiler, it’ll probably need to be swept more regularly.

The general rule of thumb is: if you regularly use your chimney, make sure you get it swept once per year. The sweep will be able to advise on the required frequency of sweeping thereafter, based on your burning habits and the state of the chimney itself. 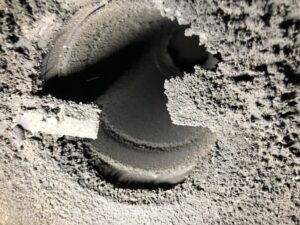 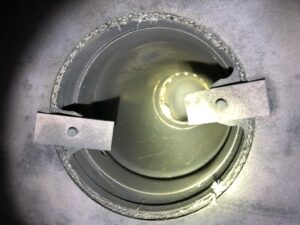 What do sweeps do when they visit?

There’s a lot more to a chimney sweep than the sweep itself. A qualified sweep will also carry out a visual inspection of your chimney and conduct a smoke test to ensure there aren’t any lingering problems.

This is why it’s far better to get a professional out to check your chimney, rather than making assumptions as to whether or not it needs sweeping.

It’s also why chimney sweeping is such a great investment; you get so much more from a visit than just the sweep itself. In fact, it offers real peace of mind. 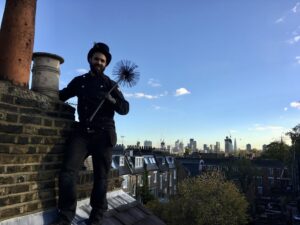 5 signs you need to call in the sweep

As noted earlier, you can’t tell much about the state of your chimney by attempting to look up at it, but there are five signs you can look out for.

The following signs may indicate that it’s time to speak to a professional sweep.

If you’ve recently moved to your property and it has a working chimney, we always recommend getting it inspected for safety before use.

We hope this guide has proved useful, but if you’ve got any further queries or feel it is indeed time to call on the services of a sweep, just get in touch! 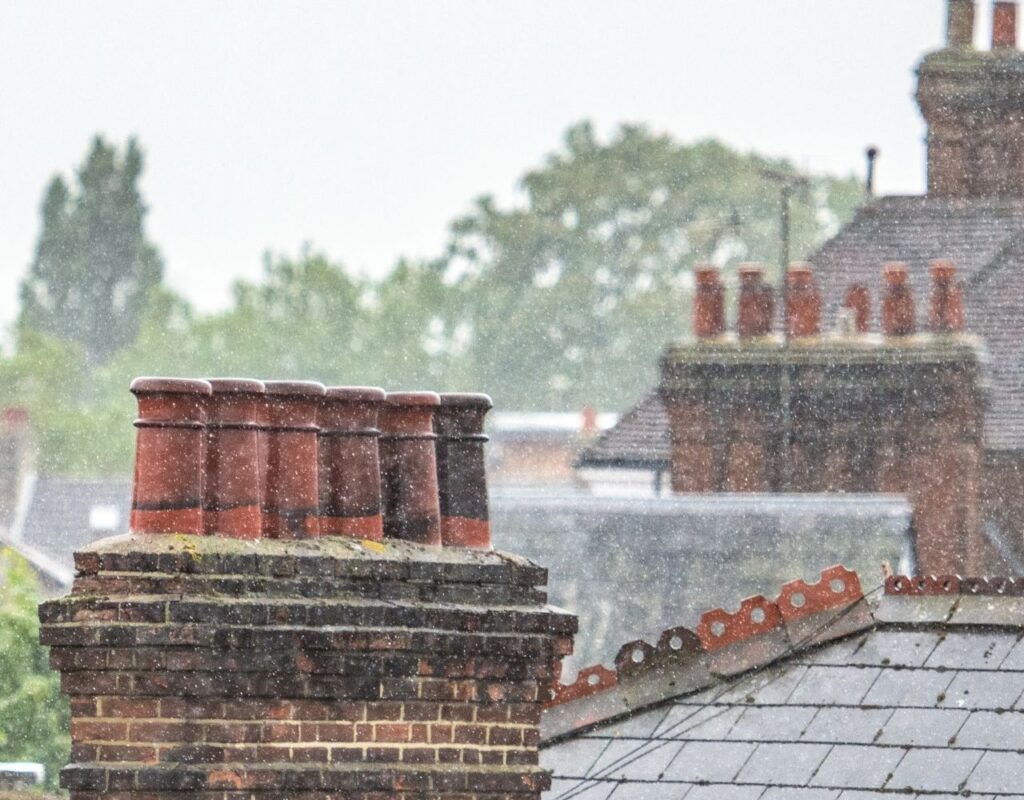 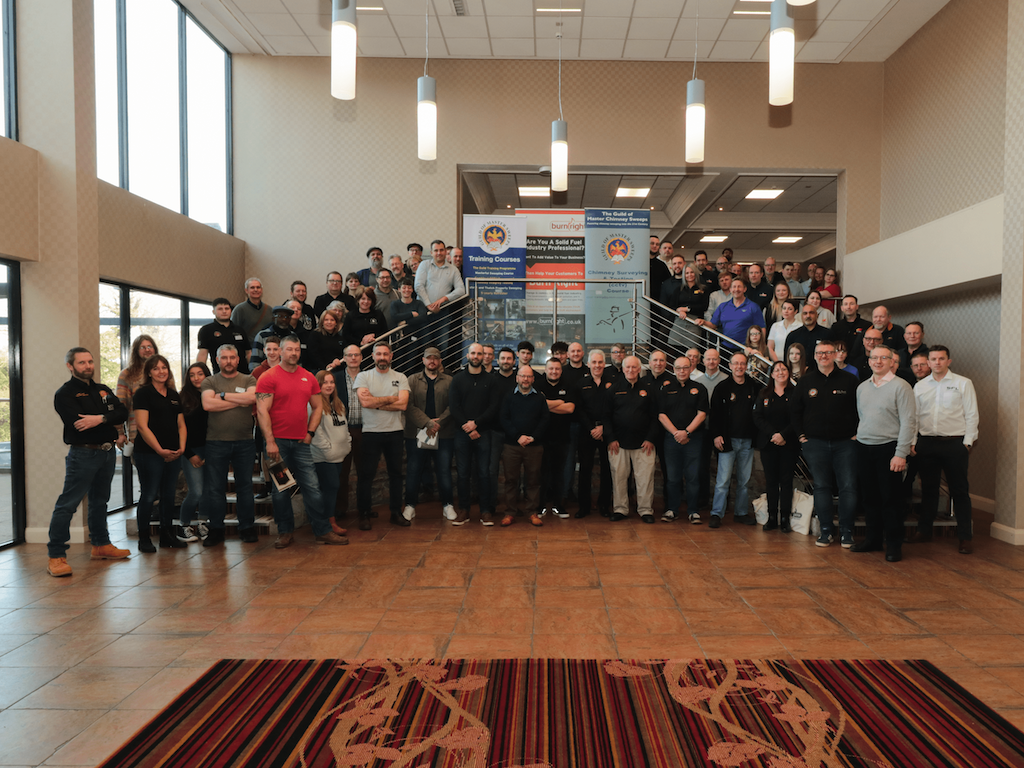 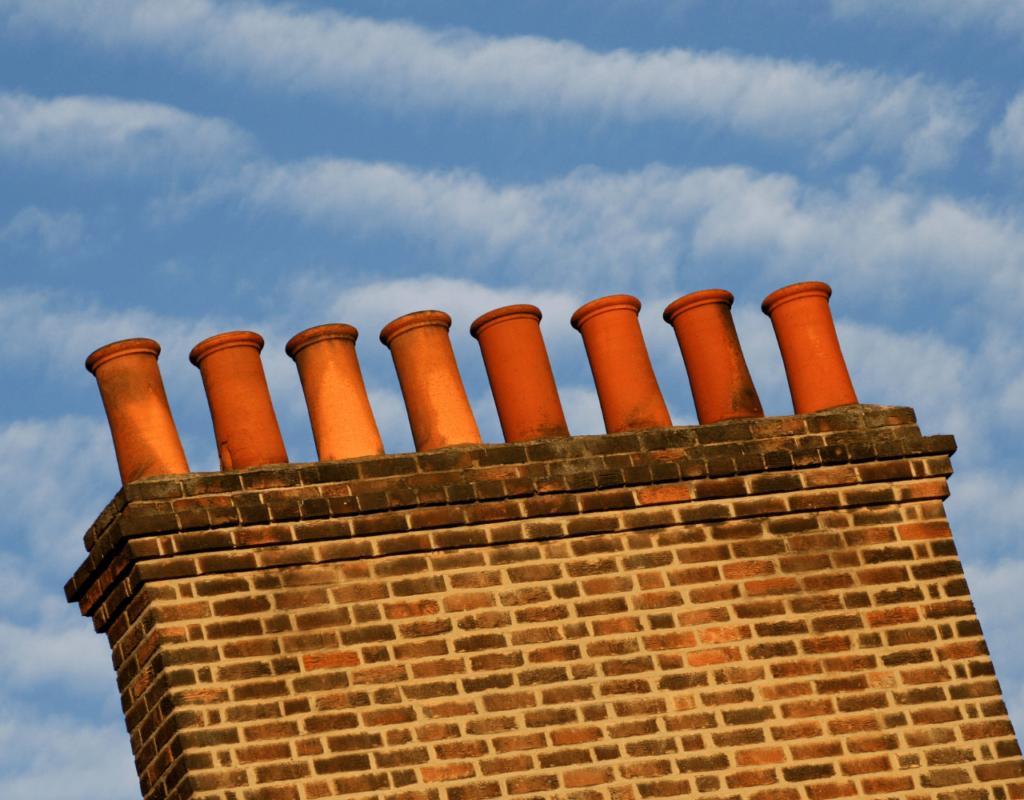